Chandigarh, India, is pretty far off the regular “golden triangle” tourist route for visitors to India. But that doesn’t mean it’s not worth visiting. The city is one of the first planned in India, created by architects Pierre Jenneret and Le Corbusier in the 1950s. It’s full of architectural gems like the Capitol Complex and the Jenerret Museum, but that’s not the only reason to go here.

About an hour outside of the city lies the Siswan Forest Range, 7,000 acres of protected forest unlike anywhere else in the world. The forest is a verdant landscape populated by giant colorful peacocks floating through the ash trees alongside a symphony of other birds. 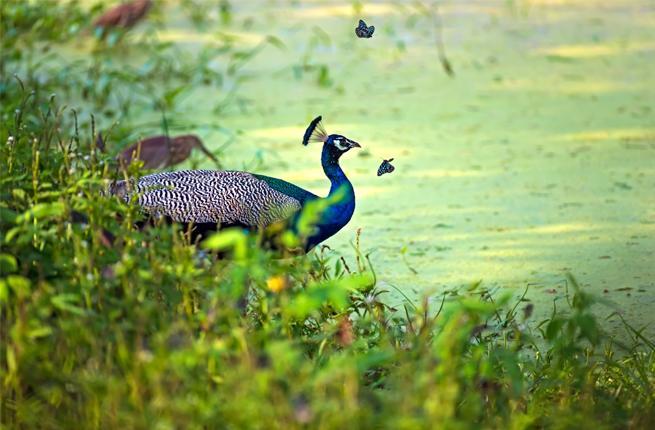 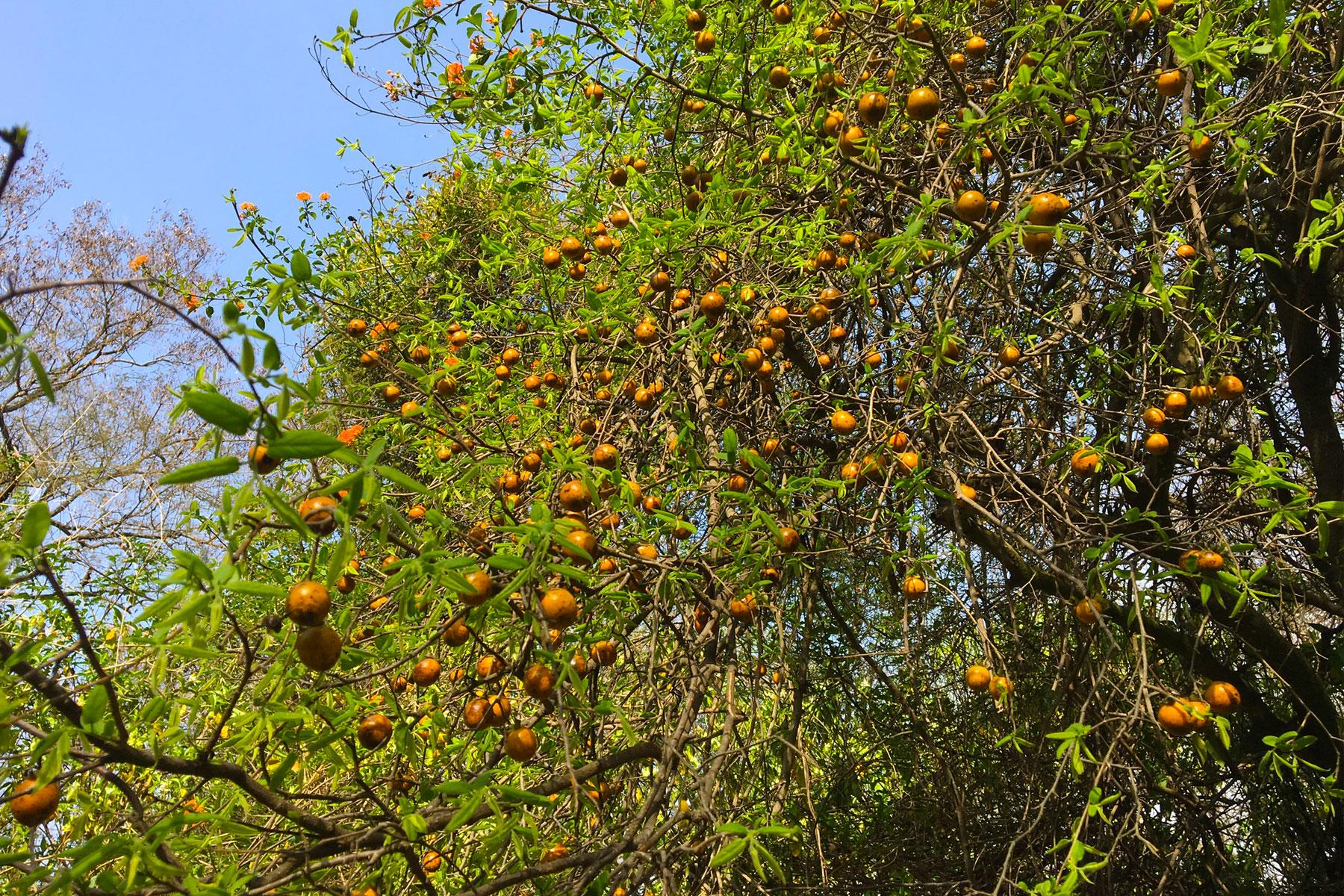 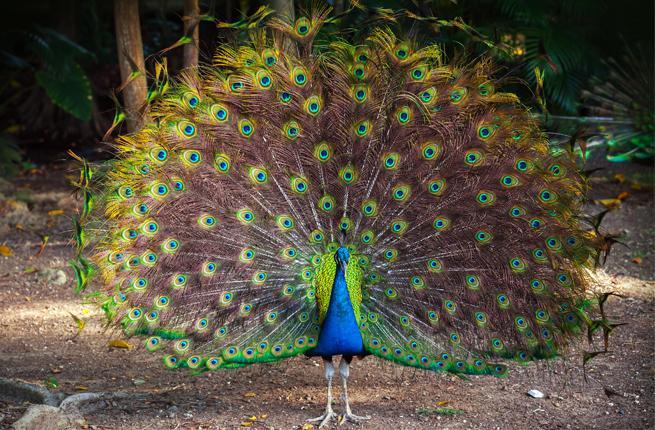 Have you ever heard the mating call of a peacock? It’s just as obnoxious as their technicolor dreamcoats—halfway between a tantrum-throwing-toddler and a cat trapped under the hood of a car. But the loud and incessant squawk of these improbable creatures lends well to the feeling that you’re in a very special place, and one that few have seen (or ever will see). 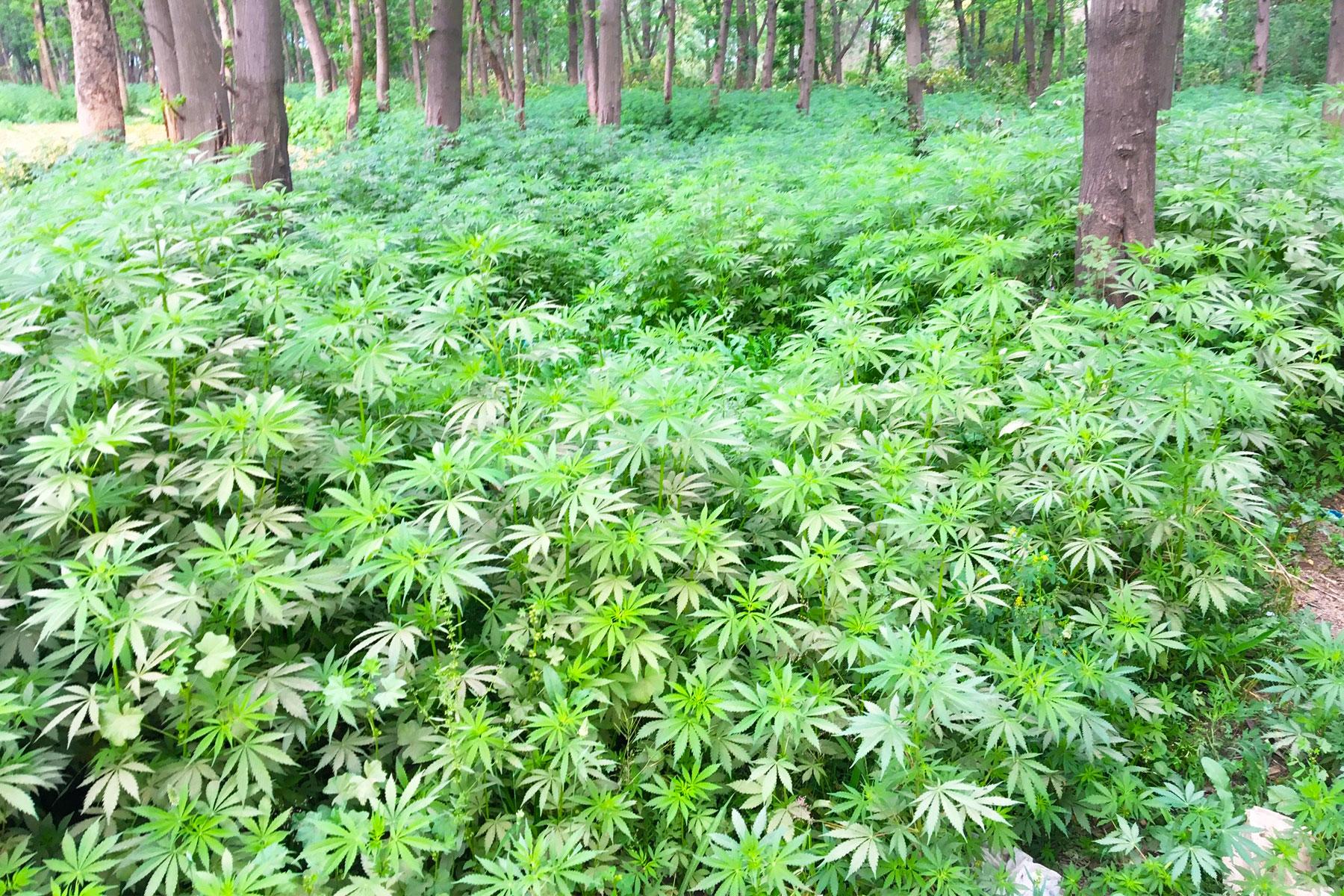 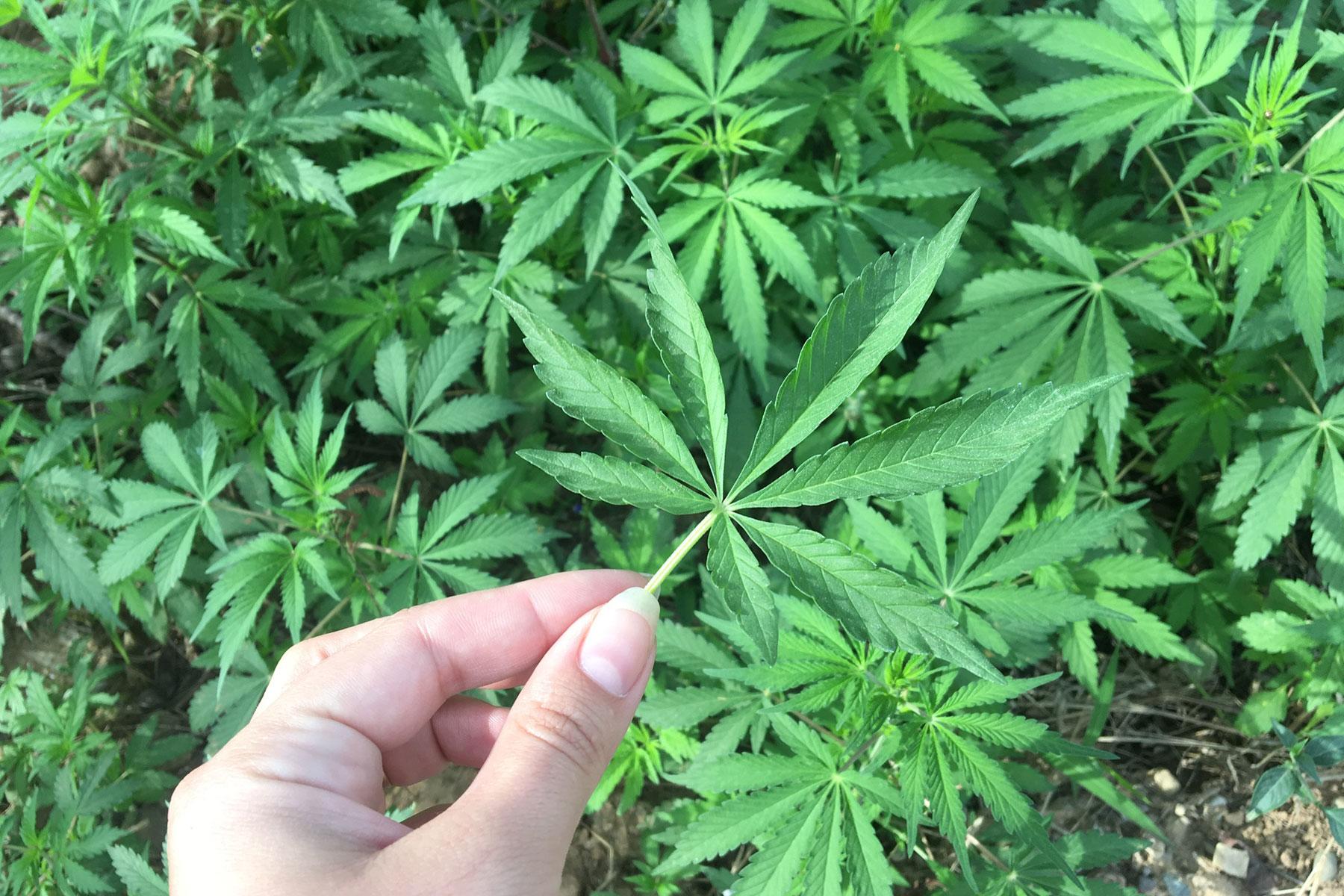 If the image of peacocks frolicking in a forest of marijuana sounds like something out of a fairy tale, you won’t be surprised to learn that this forest has some other storybook creatures too: giant porcupines with quills over a foot long, venomous funnel-web spiders, and little orange berries so poisonous they can kill you.

If the image of peacocks frolicking in a forest of marijuana sounds like something out of a fairy tale, you won’t be surprised to learn that this forest has some other storybook creatures too.

As you walk through the forest on a dried up river bed (it’s probably not the best idea to visit during monsoon season, which runs from June through September), you’ll come across beautiful things, odd things, and more things that might even kill you. You’ll see a giant ant hill that almost resembles an ant-condominium version of Sagrada Familia. Off in the distance are two shimmering Spangled Drongo birds, chirping their mating call. Watch where you’re going though because peacock poos are quite enormous for a bird, and you never know when a fresh one is in the path until it’s too late. Other hazards of a hike through the forest are a face full of spider web and a possible sting from one of the mostly harmless honeybees. Oh, and did I forget to mention the cobras? There are cobras, too, but they’re pretty reclusive so you don’t have to worry too much. But don’t let these dangers deter you—this odd paradise is a wonderland of creatures and plants ranging from deadly to cute.

So how do you get to this mythical forest? There’s only one way to see it—on a guided tour with a naturalist from the Oberoi Sukhvilas, a new hotel in the middle of the forest. If you think it’s an unlikely place for a luxury hotel, you’d be right. But this hotel isn’t your average luxury resort. The entire point of this hotel is its location in the middle of the peacock forest, where you can sleep in the “glamping” tents that are more luxurious than most regular hotel rooms, and wake up with morning yoga and a swim in your private plunge pool before feasting on a lunch of traditional Punjabi cuisine sourced from gardens on the property, followed by a relaxing treatment in one of India’s best Ayurvedic spas. 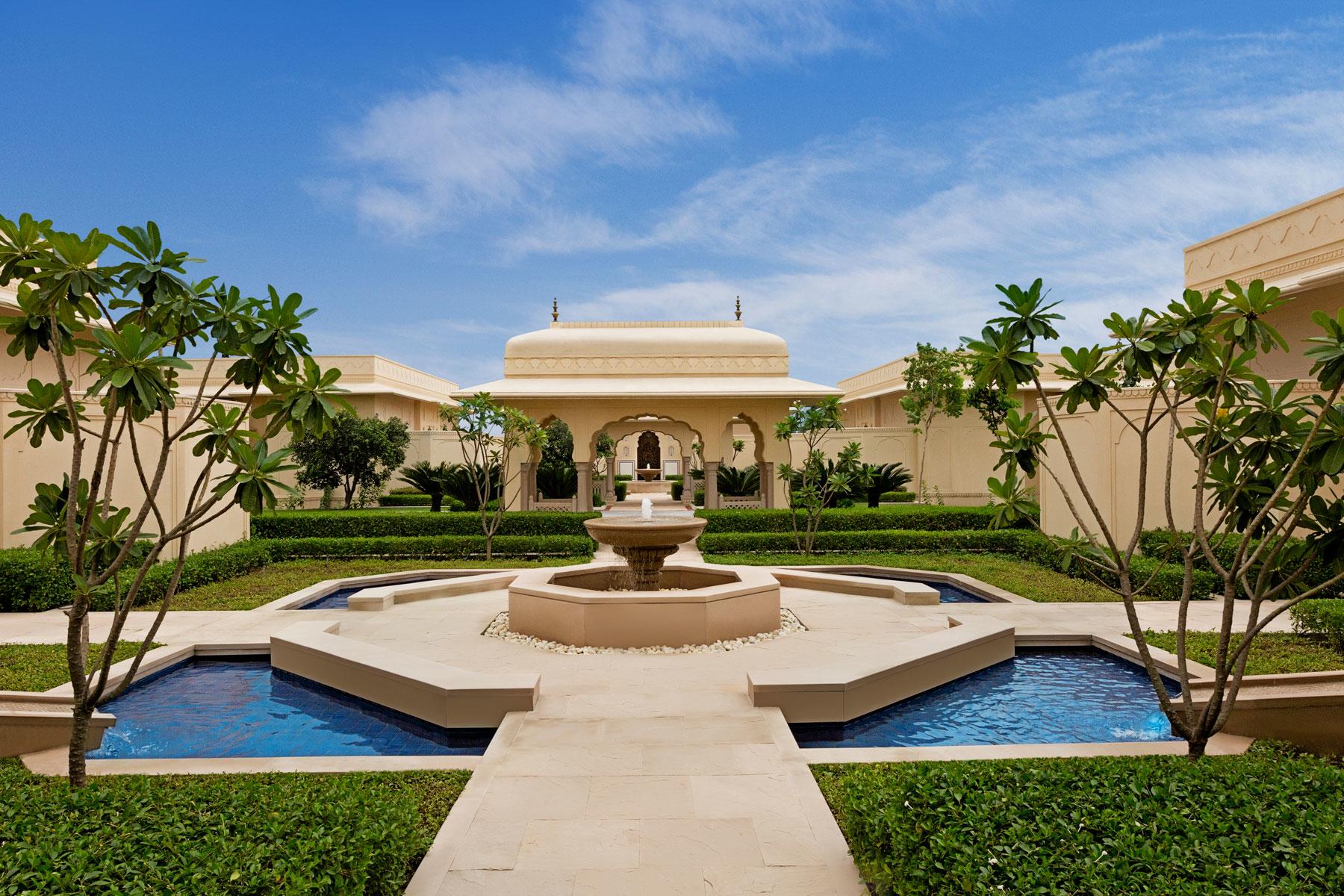 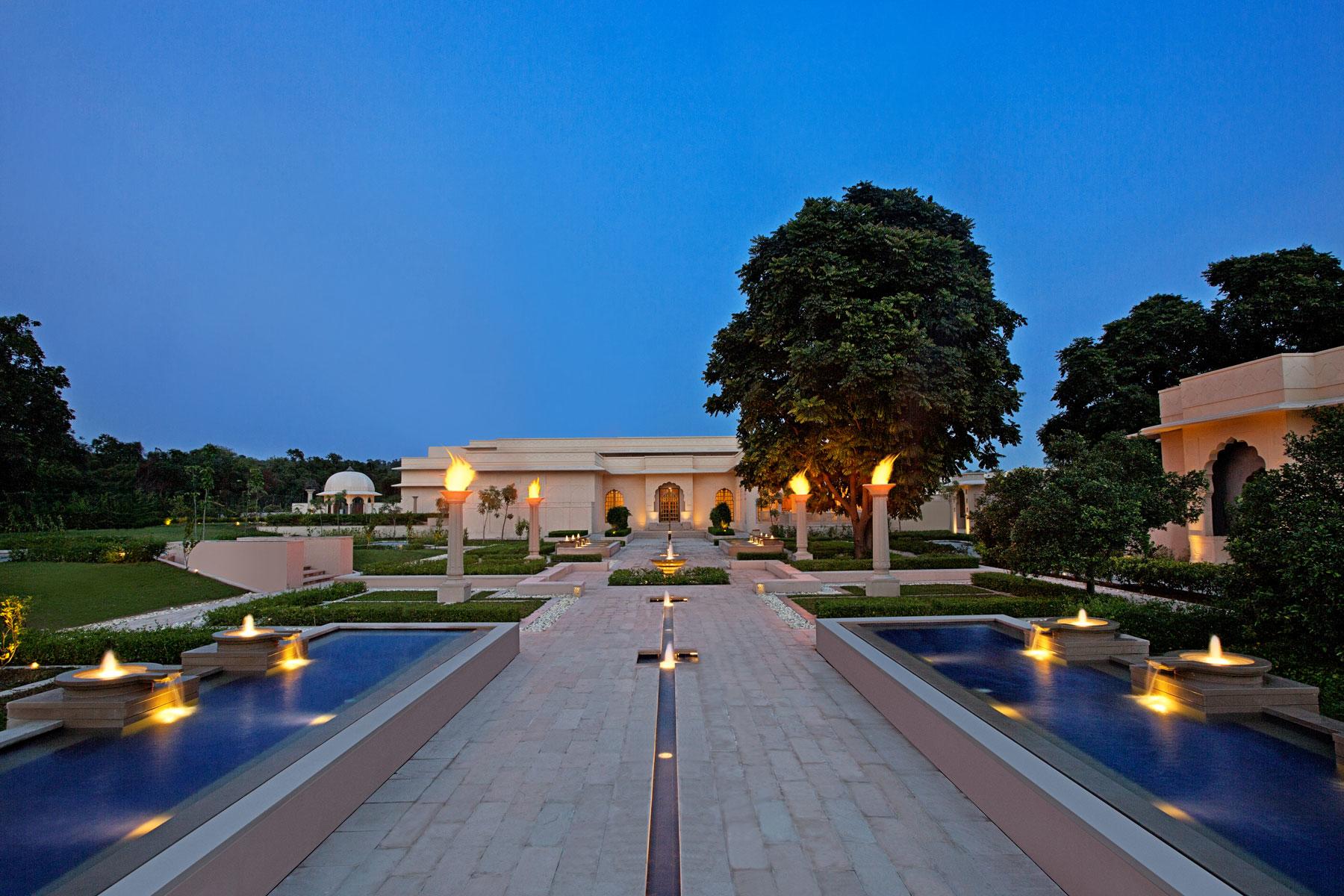 The hotel’s location in the foothills of the Himalayas creates an incredibly serene environment far from the pollution and traffic that’s commonly associated with India’s cities. The architecture of the Sukhvilas blends seamlessly with the forest, with open-air courtyards, incredible views, art and décor inspired by the creatures of the Siswan Forest, and infinity pools that seem to pour directly into the forest below. 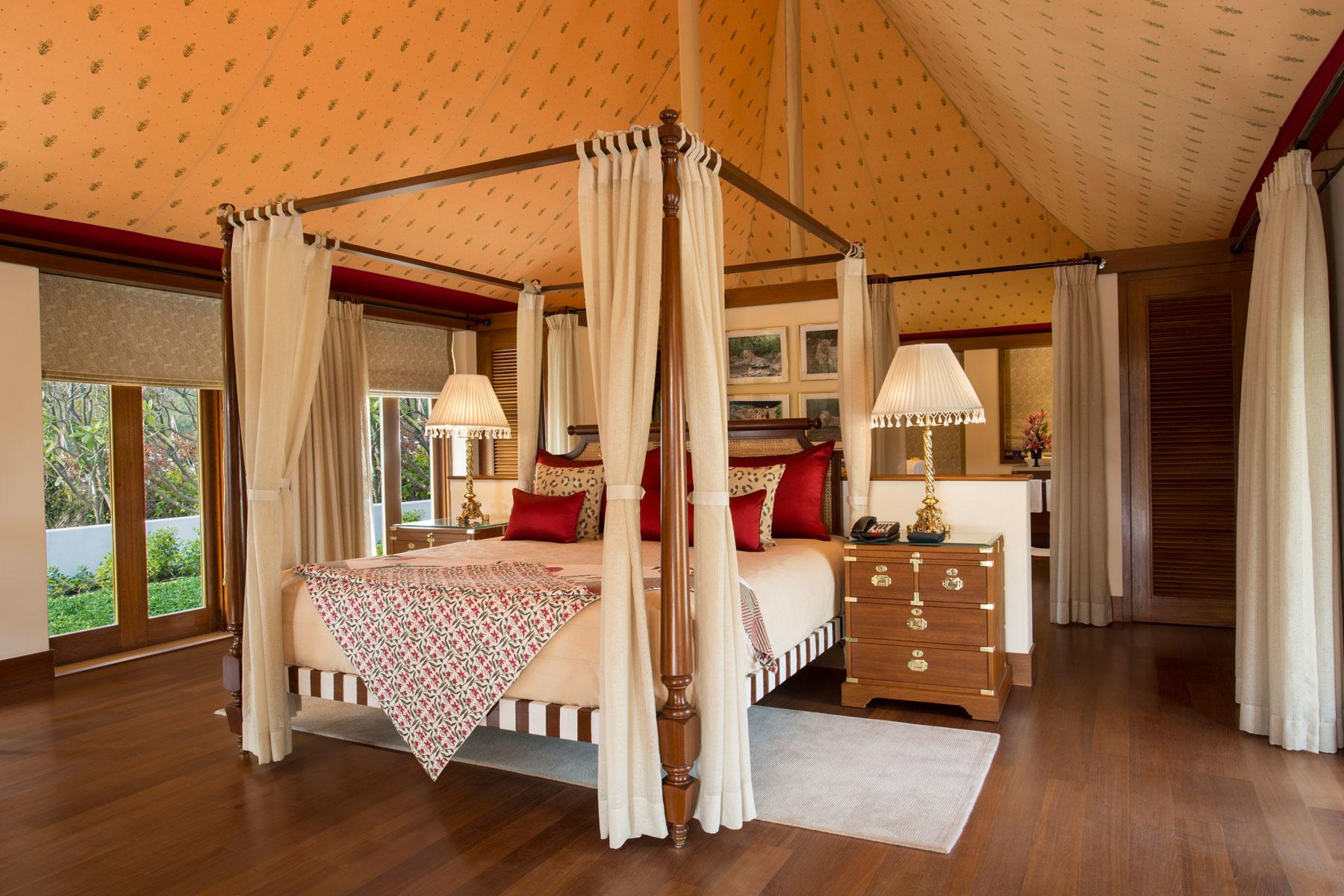 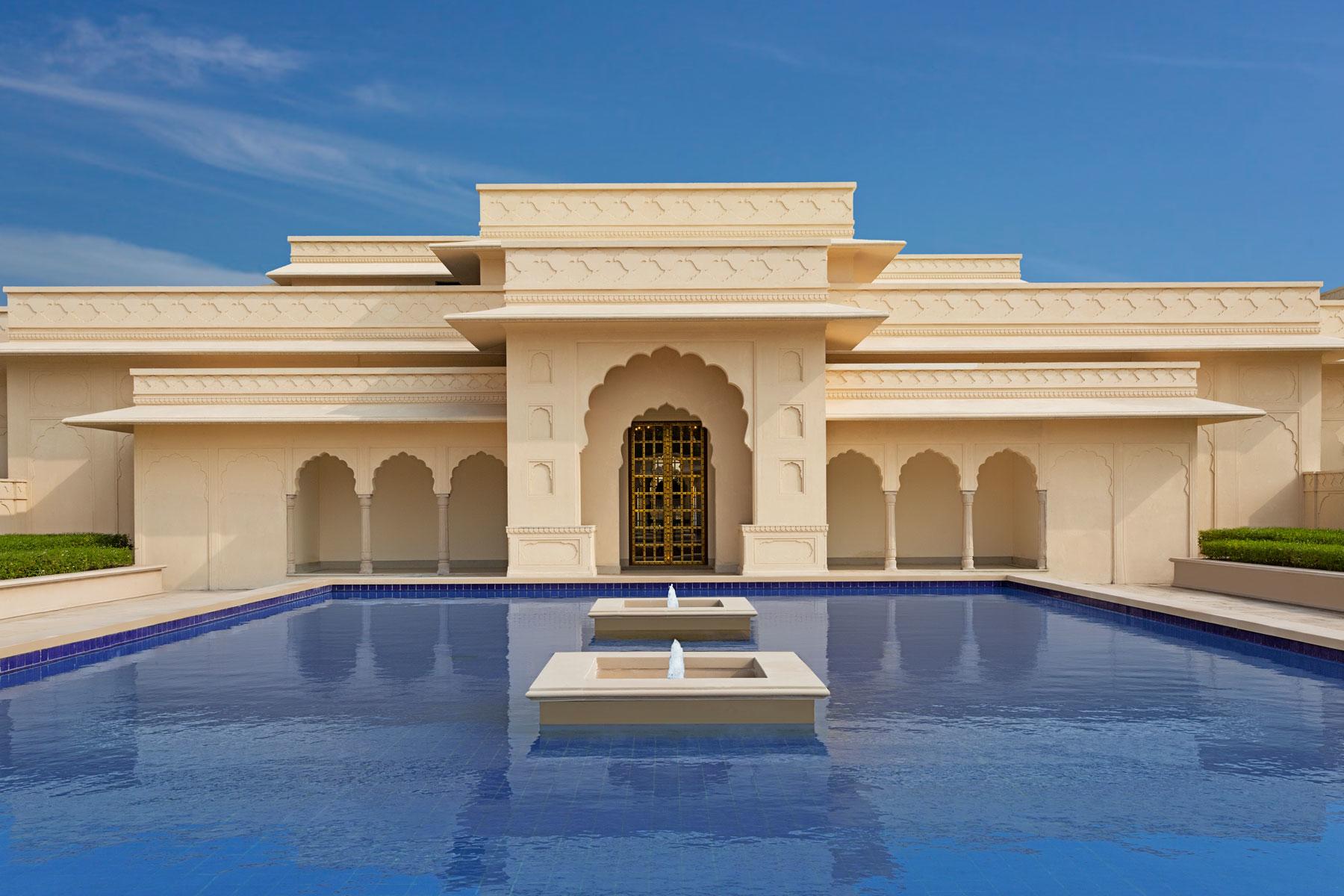 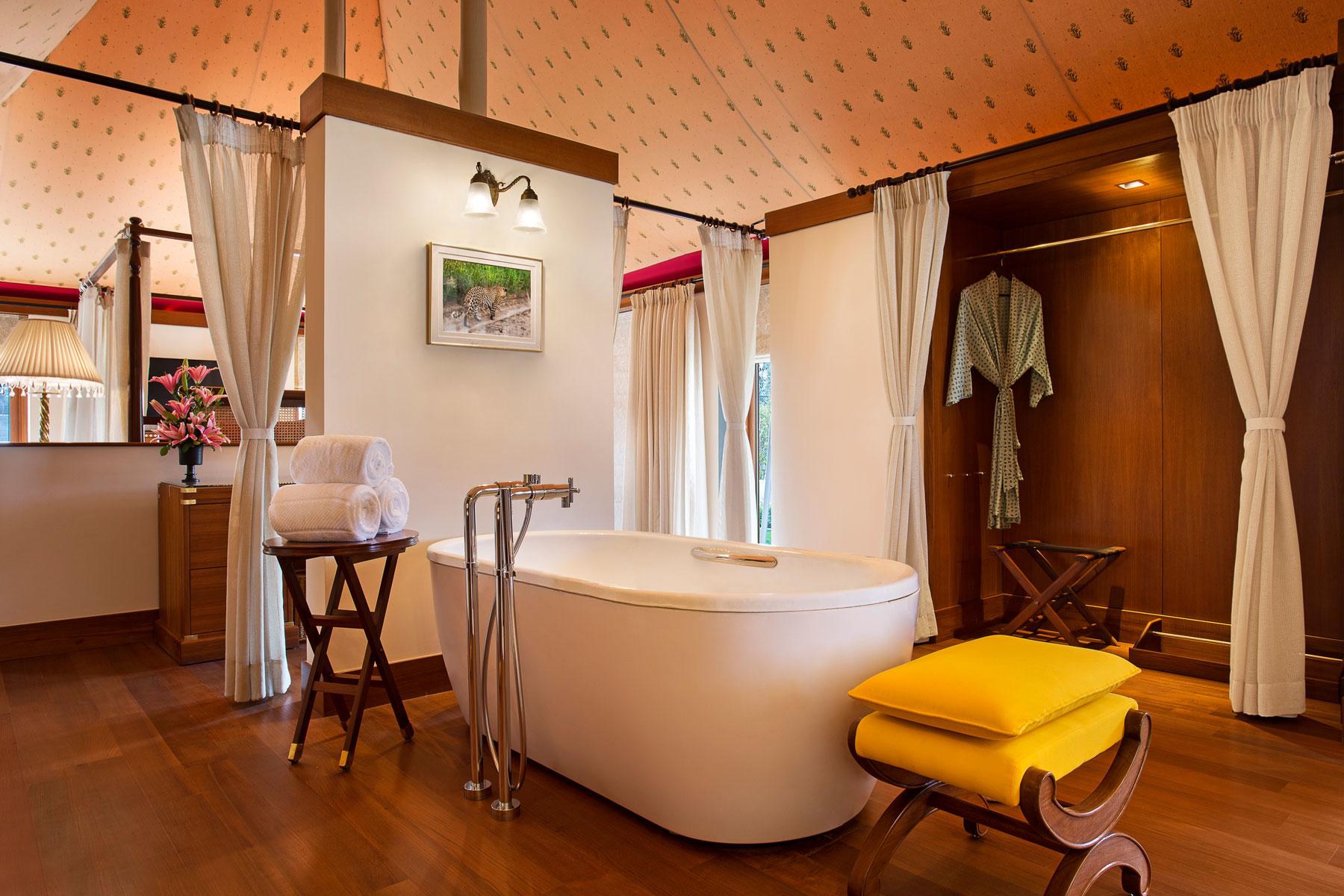 It’s a serene and magical setting for any hotel, but the Sukhvilas has something you can’t find at just any hotel: luxury tents that have all the creature comforts of home (temperature control, running water, and possibly the world’s best bathtub) while providing an immersive setting for guests to fully relax and enjoy nature at its most magical. It’s seriously zen here.

Would You Devour a Meal at One of These Incredibly Scary Restaurants Around the World?